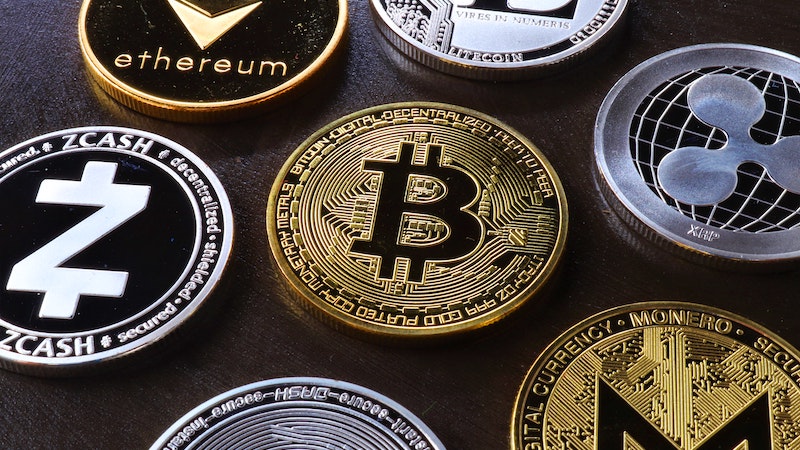 What is an Initial Exchange Offering (IEO)?

●     An initial exchange offering is afundraising option for new crypto projects that have been unable to attractfunding through more traditional means.

●     IEOs differ from initial coinofferings (ICOs) in that they utilize a cryptocurrency exchange to conduct thefundraising process.

●     Projects choosing to do an IEObenefit from launching to a KYC’d pool of established cryptocurrency holderswho are looking for good investment opportunities.

What is an IEO?

As the name implies, an Initial Exchange Offering is the process of using a cryptocurrency exchange to raise funds for a new cryptocurrency project. Typically, crypto exchanges only trade assets that have already been launched. With IEOs, exchange users have the opportunity to invest in a project before its token is available to the public.

By utilizing the existing customer base of an exchange, projects can offer their token to a KYC’d group of individuals and get their protocol launched in good standing with regulators as well as the crypto community at large.

In most cases, IEO proposals are rigorously reviewed by the participating exchange to ensure that the projects have a detailed plan of action and forward-looking roadmap to ensure that only the to projects are being offered to users of the exchange. The last thing an exchange wants to do is upset its user-base by supporting a project that quickly turns into a rug pull.

How IEOs are conducted.

Once a project’s developers decide to go the IEO route, there is a complicated procedure that must be followed before Fundraising can begin.

The most basic requirements include a detailed business model, experienced team members, a well-written white paper, and a viable use case for the underlying technology. The more organised and thought out a project is, the better chance it will have at achieving long-term success and surviving the evolve-or-perish world of blockchain protocols.

Another important decision a project’s developers need to make is whether they want their IEO to have a hard or soft cap. With hard caps, only a certain amount of money can be invested in a project, and when that limit is reached, the IEO is over. In the case of soft caps, an initial fundraising goal is established, but once it is reached the process allows for additional funds to be invested if the demand remains.

Once these basics have been settled on, the project then needs to choose which exchange they want to conduct their IEO on and apply for a token launch through the proper channels with that exchange.

Why choose the IEO route?

Raising funds in the crypto ecosystem is a challenging task thanks to a crowded market full of colourful promoters who are all vying for investment dollars and the most valuable commodity, attention.

Due to this, even legitimate projects with a promising use case can have difficulties attracting investment capital through traditional means. Luckily for these protocols, IEOs offer a legitimate fundraising opportunity including access to a large pool of interested crypto investors. The ability to launch to an existing group of crypto holders is probably one of the biggest benefits for a project conducting an IEO.

Potential investors also benefit from the extra due diligence conducted by the exchange to vet the project and ensure that it is legitimate and looking to survive long term. It's worth mentioning that even with the additional vetting by the exchange, each investor should still do their own research before making any financial commitments.

For the larger and more active exchanges, mostIEOs that are launched sell out rapidly, making them a viable fundraising route for projects with a clear vision and in-demand use case. These projects will also have the benefit of being listed for public trading on the exchange in question once the IEO is completed.

Despite the due diligence of the participating exchange, it's important to remember that every investment carries its own set of risks and rewards, and IEOs are no different. Just as more than 50% of new businesses fail within the first year, there’s also a strong possibility that any new crypto project will ultimately fail to realize its vision and eventually fade into obscurity.

Such a development would obviously affect its token price, and in most cases lead to a total loss unless a complete project revamp occurs that attracts new investors.

On the flip side, the ability to buy a token before its officially available to the public while also knowing that it is guaranteed to be listed on markets with good liquidity can create some promising opportunities. As with all investments, however, great care and due diligence should be taken when choosing which IEO to invest in as not all projects will see their token values rise once they begin trading.

View All Fundimentals
No items found.