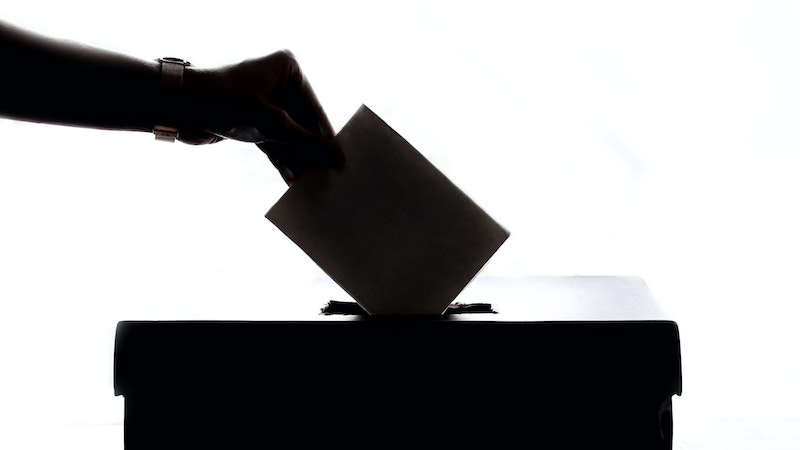 What are Governance Tokens?

●  Governance tokens grant their holders the right to vote on issues related to the developments and operations of a blockchain protocol.

●  They offer a way for a project to decentralize the decision making process among the members of the community.

How do governance tokens work?

For most decentralized applications (dApps) that wish to operate with in a truly decentralized manner, governance tokens are the most viable option as they utilize smart contract technology to help communities make decisions about the future development of a project.

There are several ways that users can obtain governance tokens including acquiring them on the open market or as a reward for being an active and loyal member of the community. Governance token holders can then use those tokens to participate in votes on major issues related to the future development of the project to help ensure that the project remains viable.

Thanks to the capabilities of smart contract technology, once governance votes have been recorded the results are automatically implemented.

Some examples of governance tokens include the MKR token from MakerDAO, an Ethereum-based DAO where the stablecoin DAI can be minted, and the COMP token for the DeFi protocol Compound which is lending and borrowing protocol on the Ethereum network.

With both MKR and COMP, one token equals one vote within the ecosystem and users are regularly called upon to vote on key decisions that effect the future of the protocol such as appointing new team members, adjusting fees and yields or adopting new rules.

The wide range of governance tokens capabilities make them applicable in multiple different sectors of the crypto economy from DeFi platforms like Aave to nonfungible token protocols like ApeCoin DAO and leading Metaverse projects like The Sandbox.

Benefits and drawbacks of governance tokens

●  Governance tokens help to overcome the misalignment of interests that are often found in centralized governance models.

●  Decentralized governance helps to align the interest of users and the larger organization by transferring management power to a broad community of stakeholders.

●  They help to build close knit communities full of active members who are open to working in a collaborative environment.

●  Whale token holders can swing protocol votes in their favor.

●  No way to guarantee that a majority decision made by the community will be the best decision for the project long-term.

●  Misaligned motives where governance token holders vote to benefit a specific group within the community, such as the founding team or large investors, at the expense of the wider community.

The future of governance tokens

As blockchain technology becomes more widespread across society, governance tokens have the potential to find a wide array of uses in a greater number of sectors. This includes the growing Web3 movement where governance tokens could help facilitate the creation of a decentralized internet, as well as with newly emerging DeFi protocols that act as a bridge between the legacy financial system and the emerging decentralized finance economy.

The beauty of governance tokens is that they help the community around a project get involved to help fix problems as they emerge in real time, allowing protocols to evolve faster and solve the most pressing issues that the protocol needs to deal with.

In the future there will likely be new mechanisms that arise to help deal with the issues plaguing governance tokens today, such as the whale token issue, while novel methods of delegating votes could also arise to further help revolutionise and enhance the voting process.

One factor to stay apprised of is the stance that regulators take in regards to governance tokens and whether or not they are deemed to be securities for regulation purposes. Such a designation could subject governance tokens to more strict regulations, which in turn could effect how they are able to function.

View All Fundimentals
No items found.